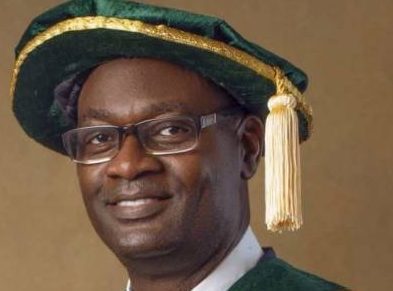 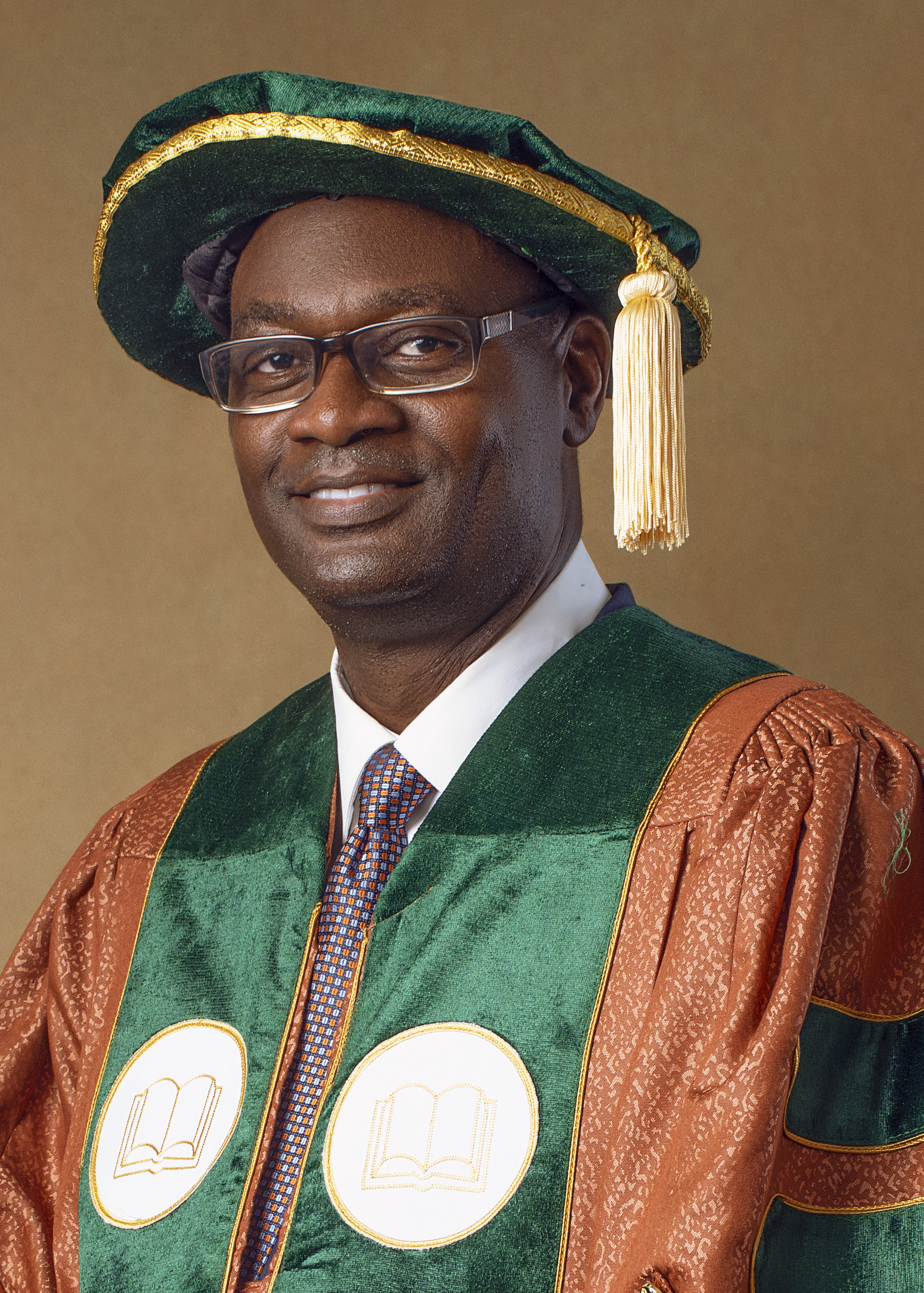 Although Professor Ajayi, who became the Tech-U VC on May 9, 2022, has his own LinkedIn account, the suspected fraudster opened another in his name, posing as the Vice Chancellor of the First Technical University.

The criminal also used a photograph of the Vice Chancellor, in his (VC’s) academic gown.

A check through the fraudster’s activity shows that he or she has been communicating with unsuspecting members of the public.

Ajayi thus alerts and warns the public not to fall for the antics on the fake account.

For emphasis, the Vice Chancellor of the First Technical University, Ibadan’s LinkedIn account is linkedin.com/in/sola-ajayi.

These are his social media accounts:

Professor Adesola Sunday Ajayi is a Professor of Crop Science. He obtained B. Agric. in Plant Science (First Class Honours) with the best overall result in the Faculty of Agriculture, Obafemi Awolowo University, Ile-Ife in 1991. He also obtained from the same University the M.Phil. (Plant Science) degree with a specialization in Plant Breeding/Seed Production in 1997. He bagged the Doctor of Agricultural Science (Dr. sc. ago.) degree in Seed Biology from Christian Albrecht University, Kiel, Germany in 2003.

A member of several professional bodies and associations, Professor Ajayi is a well-sought-after scientist, consultant, and resource person with over 28 years of wealth of experience. He has undertaken over 30 consulting assignments in the agricultural sector for several development organizations and agencies within and outside Nigeria. He was a member of the Seed Storage Committee, one of the Technical Committees of the International Seed Testing Association (ISTA, 2008-2012), and once President of the DAAD Alumni Association of Nigeria. He currently serves as the Editor-in-Chief of the Nigerian Journal of Seed Science and Director of the Nigerian Hub of the Sustainable Futures Global Network of researchers, practitioners, and communities in Botswana, Eswatini, Malawi, Nigeria, Scotland, and Uganda. He has active and ongoing research collaborations with the University of Glasgow, Scotland, and Technical University, Munich, Germany. To date, he has participated in about 100 academic conferences/meetings within and outside Nigeria and made over 30 presentations at these meetings.

Professor Ajayi has held several cognate administrative positions in and outside the University system. He is currently the Chairman of the Governing Council of The Oke-Ogun Polytechnic, Saki as well as pioneer Deputy Vice-Chancellor and Pioneer Director of Academic Planning and Partnerships (2017-2018), at First Technical University, Ibadan. At the Obafemi Awolowo University, Ile-Ife, he was a Communication Officer, at the World Bank-funded Africa Centre of Excellence-Obafemi Awolowo University Knowledge Park (ACE OAK-PARK, 2015-2016); Chairman, of the University Security Committee (2014-2016); Director, Teaching, and Research Farm (2012-2016), Head of the Department of Crop Production and Protection (2006-2008). He represented ASUU, Congregation, and Senate in several University Committees at different times. He was a member of the TETFund Standing Committee on Research and Development (2015) and the Executive Committee of the Nigerian Baptist Convention (2016-2020).